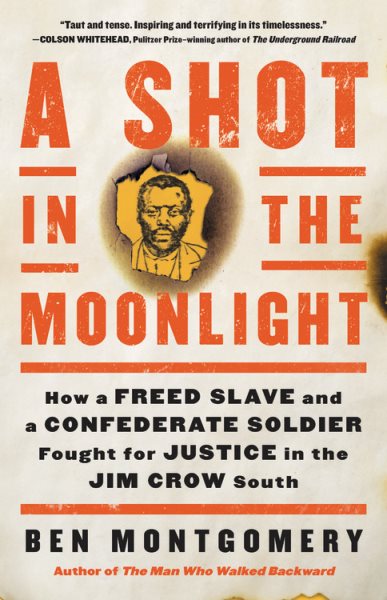 A shot in the moonlight : how a freed slave and a Confederate soldier fought for justice in the Jim Crow South /

A true tale of justice in the Jim Crow south relates the story of George Dinning, a freed slave who was wrongfully convicted of murder after defending himself against a white mob and later won damages against them in court with the help of a Confederate war hero-turned-lawyer.