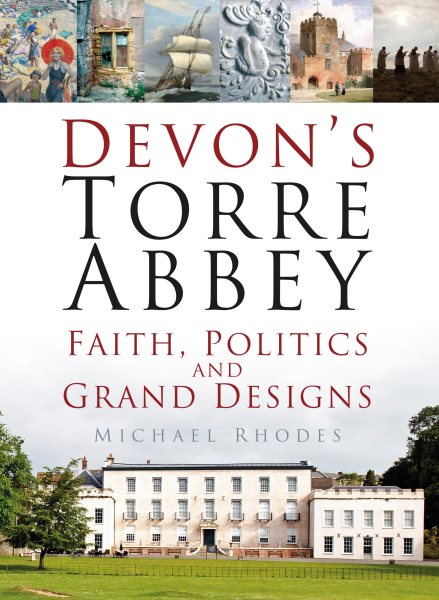 Founded in 1196, Torre Abbey began as a monastery. It was later adapted as a private house -- home to the secretive Roman Catholic Cary family, who lived there for nearly 300 years. The local council acquired Torre Abbey in 1930, and adapted it for use as an art gallery and Mayor's Parlour, and...