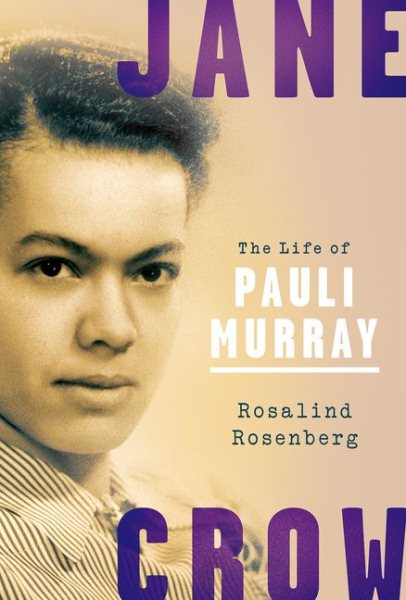 "Euro-African-American activist Pauli Murray was a feminist lawyer who played pivotal roles in both the modern civil rights and women's movements, and later become the first woman ordained a priest by the Episcopal Church. Born in 1910 and identified as female, she believed from childhood...