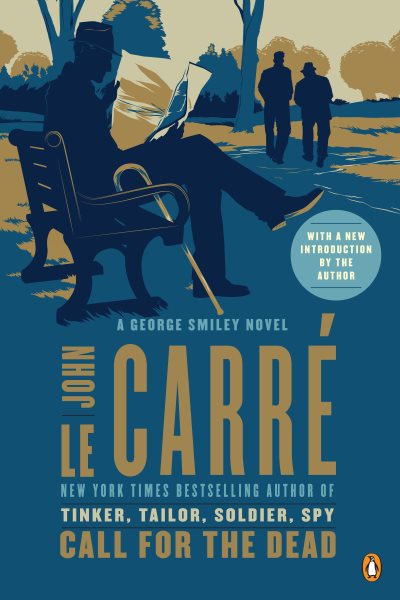 Call for the dead /

"George Smiley is no one's idea of a spy--which is why he's such a natural. But Smiley apparently made a mistake when he concluded that the affable Mr. Fennan had nothing to hide. Why, then, did the man from the Foreign Office shoot himself in the head only hours later? Or did he?&quo...