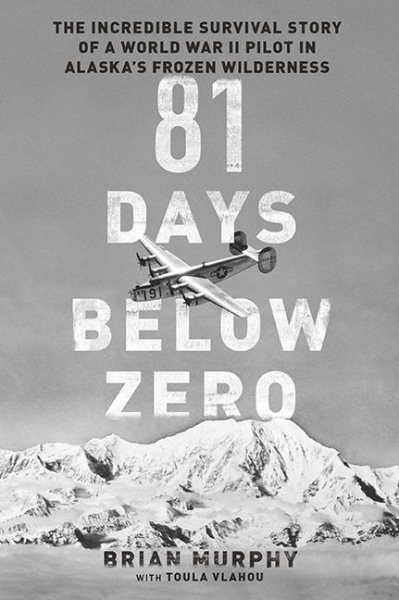 "Shortly before Christmas in 1943, five Army aviators left Alaska's Ladd Field on a test flight. Only one ever returned: Leon Crane, a city kid from Philadelphia with little more than a parachute on his back when he bailed from his B-24 Liberator before it crashed into the Arctic. Alone in...