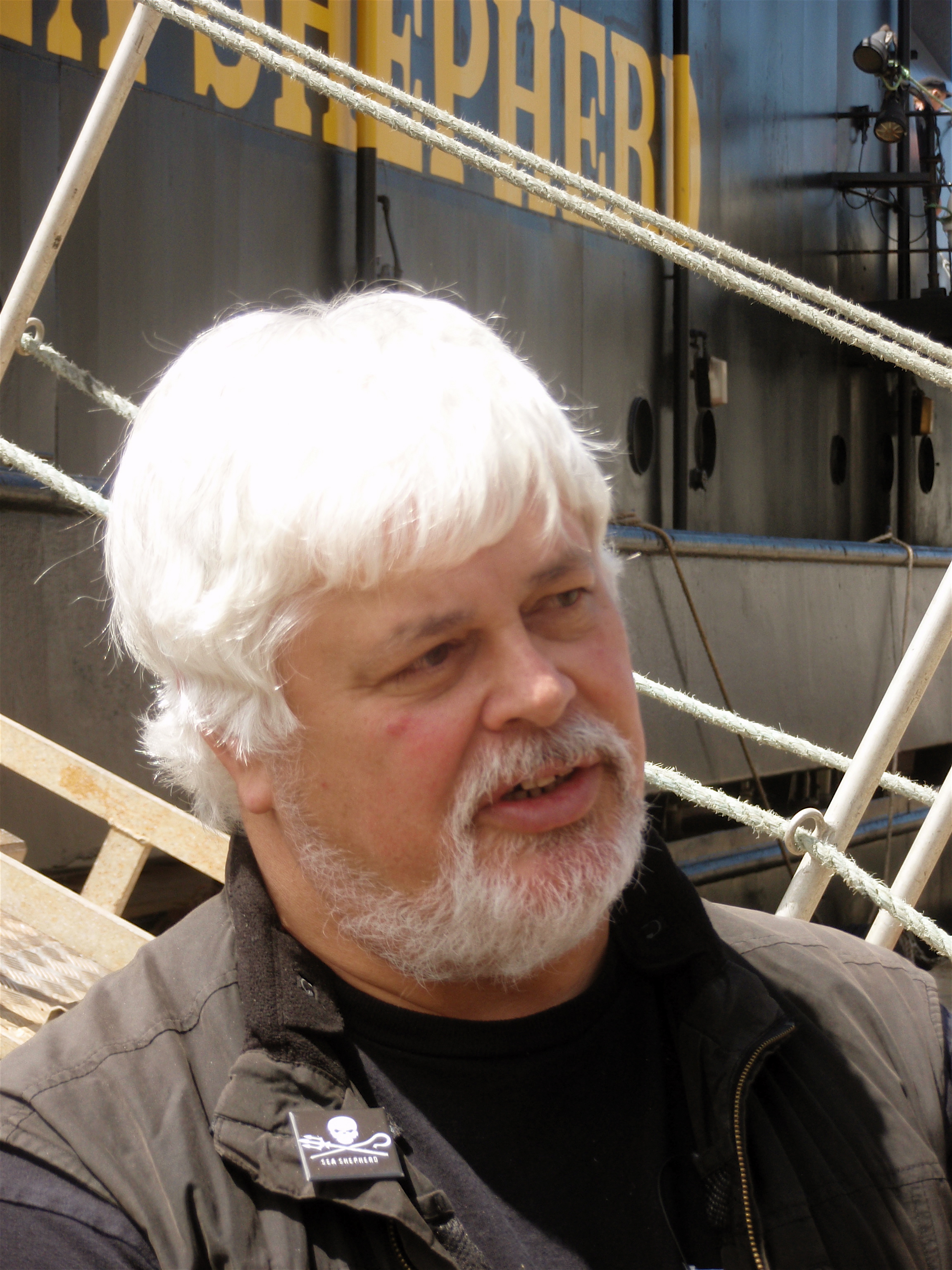 Paul Franklin Watson (born December 2, 1950) is a Canadian-American conservation and environmental activist, who founded the Sea Shepherd Conservation Society, an anti-poaching and direct action group focused on marine conservation activism. The tactics used by Sea Shepherd have attracted opposition, with the group accused of eco-terrorism by both the Japanese government and Greenpeace. Watson is a citizen of Canada and the United States.

The Toronto native joined a Sierra Club protest against nuclear testing in 1969. He was a co-founder of Greenpeace in 1972. Because Watson argued for a strategy of direct action that conflicted with the Greenpeace interpretation of nonviolence, he was ousted from the board in 1977. That same year, he formed the Sea Shepherd Conservation Society. The group was the subject of a reality show named ''Whale Wars''.

He promotes veganism, population reduction and a biocentric, rather than anthropocentric, worldview.

Watson's activities have led to legal action from authorities in countries including the United States, Canada, Norway, Costa Rica and Japan. He was detained in Germany on an extradition request by Costa Rica in May 2012. The Interpol red notice was issued on September 14, 2012, at the request of Japan and Costa Rica.

After staying at sea for 15 months following his escape from Germany, where he was released on bail, he returned to Los Angeles late October 2013, going through customs and "was not arrested". He appeared before a US appeals court on November 6, 2013, stating that neither he nor Sea Shepherd violated a 2012 order requiring them to leave whaling vessels alone. Although the United States is a signatory member of Interpol, Watson has not been detained for extradition to Japan or Costa Rica. He is living in Vermont, writing books. He was in Paris since July 1, 2014 but has since returned to USA.

In March 2019, Costa Rica dropped all charges against Watson and has removed the Interpol red notice. Provided by Wikipedia
1 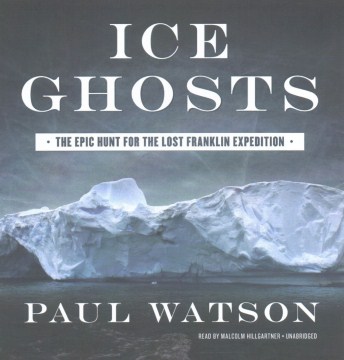