Rajneesh (born Chandra Mohan Jain, 11 December 193119 January 1990), also known as Acharya Rajneesh, Bhagwan Shree Rajneesh, and later as Osho (), was an Indian godman, mystic, cult leader, and founder of the Rajneesh movement. During his lifetime, he was viewed as a controversial new religious movement leader and a mystic Guru. He rejected institutional religions. Rajneesh emphasised the importance of freethought, meditation, mindfulness, love, celebration, courage, creativity, and humour—qualities that he viewed as being suppressed by adherence to static belief systems, religious dogmas and traditions, and socialisation. In advocating a more open attitude to human sexuality he caused controversy in India during the late 1960s and became known as "the sex guru".

In the 1960s, Rajneesh travelled throughout India as a public speaker and became known as a vocal critic of mainstream political ideologies and of Mahatma Gandhi, as well as the orthodoxy of mainstream religions. In 1970, Rajneesh spent time in Mumbai initiating followers known as "neo-sannyasins". During this period, he expanded his spiritual teachings and commented extensively in discourses on the writings of religious traditions, mystics, bhakti poets, and philosophers from around the world. In 1974, Rajneesh relocated to Pune, where an ashram was established and a variety of therapies, incorporating methods first developed by the Human Potential Movement, were offered to a growing Western following. By the late 1970s, the tension between the ruling Janata Party government of Morarji Desai and the movement led to a curbing of the ashram's development and a back tax claim estimated at $5 million.

In 1981, the Rajneesh movement's efforts refocused on activities in the United States and Rajneesh relocated to a facility known as Rajneeshpuram in Wasco County, Oregon. Almost immediately the movement ran into conflict with county residents and the state government, and a succession of legal battles concerning the ashram's construction and continued development curtailed its success. In 1985, in the wake of a series of serious crimes by his followers, including a mass food poisoning attack with salmonella bacteria and an aborted assassination plot to murder U.S. Attorney Charles H. Turner, Rajneesh alleged that his personal secretary Ma Anand Sheela and her close supporters had been responsible. He was later deported from the United States in accordance with an Alford plea bargain.

After his deportation, 21 countries denied him entry. He ultimately returned to Mumbai, India in 1986, and after staying in the house of a disciple where he resumed his discourses for 6 months he returned to Pune in January 1987 and revived his ashram, where he died in 1990. Rajneesh's ashram, now known as OSHO International Meditation Resort, and all associated intellectual property, is managed by the registered Osho International Foundation (formerly Rajneesh International Foundation). Rajneesh's teachings have had an impact on Western New Age thought, and their popularity reportedly increased between the time of his death and 2005. Provided by Wikipedia
1 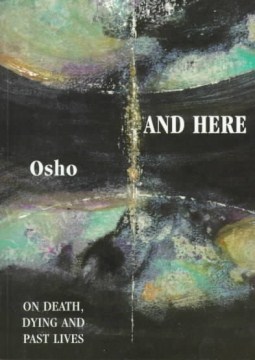 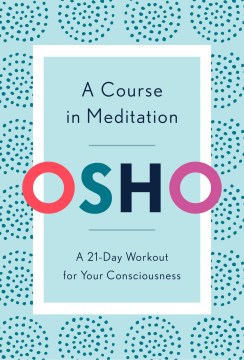