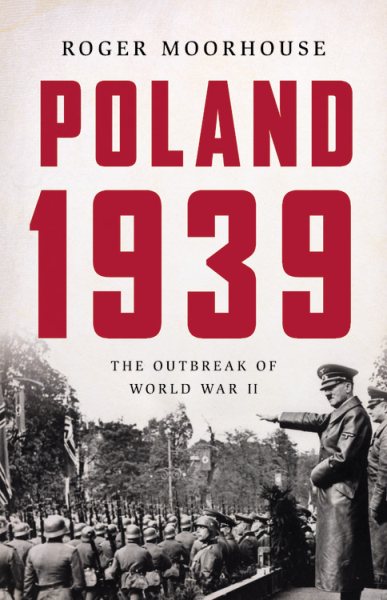 "For Americans, World War II began in December of 1941, with the bombing of Pearl Harbor; in Soviet historical accounts, the war was prompted by the German invasion of June 1941; for the British and the French, the war was not taken seriously until the German forces penetrated French territory...